Get a FREE citrus oil with a diffuser purchase!
BACK IN STOCK | Enhance Omega Supplement
Up to 50% OFF | Shop Sale Items
FREE shipping on orders $25+ and free returns

All You Need to Know About Tea Tree Essential Oils 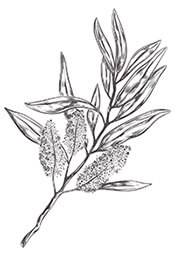 With its distinct herbaceous aroma, Tea Tree Essential Oil used to have a reputation as a “hippie oil,” but Tea Tree, or Melaleuca, was around long before the Summer of Love. This Swiss Army Knife of essential oils actually boasts a number of compounds that can assist with fighting certain viruses, bacteria, and fungi.

That’s why people have taken advantage of the Tea Tree plant’s Essential Oil and its anti-inflammatory and antiseptic abilities for hundreds of years. Australia’s indigenous aboriginal population has long used Tea Tree oil to help fight infections. In fact, studies on the antiseptic properties of Melaleuca began to emerge in the 1920s, and during World War II, the Australian government put Tree Tree oil in medical packs to treat soldiers on the battlefield.

Then, during the 1970s and 1980s, commercial operations in New South Wales began to cultivate large quantities of the oil from the plant species Melaleuca alternifolia. The Tea Tree oil industry has since grown to include several other plant species that produce the oil. Melaleuca leucadendra, found in Egypt, Malaysia, and Vietnam; and Melaleuca quinquenervia, found in the United States, both contribute to the growing market of the essential oil. In addition, producers often use water distillation to effectively produce similar oils from the plants Melaleuca dissitiflora and Melaleuca linariifolia.

Since Tea Tree Essential Oil is so darned versatile, our team at Rocky Mountain Oils has added it to many of our kits, including our Mom’s Essential Starter, our Summer Skin Kit, and our Purification and Wellness kits.

A Few Other Uses for Tea Tree Oil: 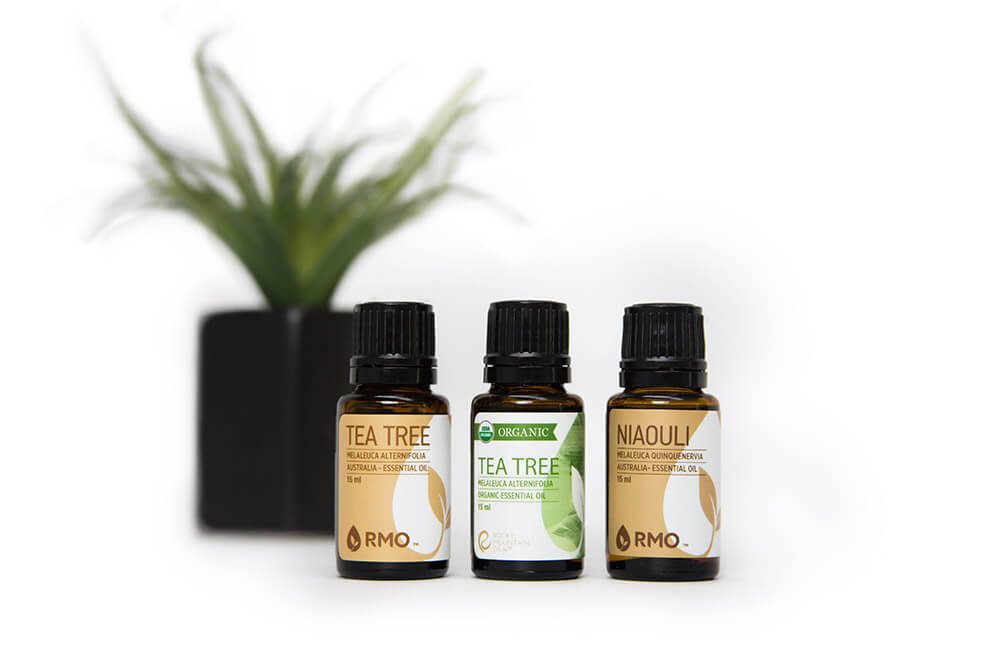 What is the best way to use Tea Tree Essential Oil?

There are numerous ways to employ the power of Tea Tree Essential Oil. Here are a few of our favorites:

Mix oils and water together in a large bowl. Add sea salts, and soak your feet for 20 minutes.

Simply add the oil into powder or liquid detergent for fresh-smelling laundry.

Combine all ingredients in a spray bottle and shake well. Spritz hair daily. 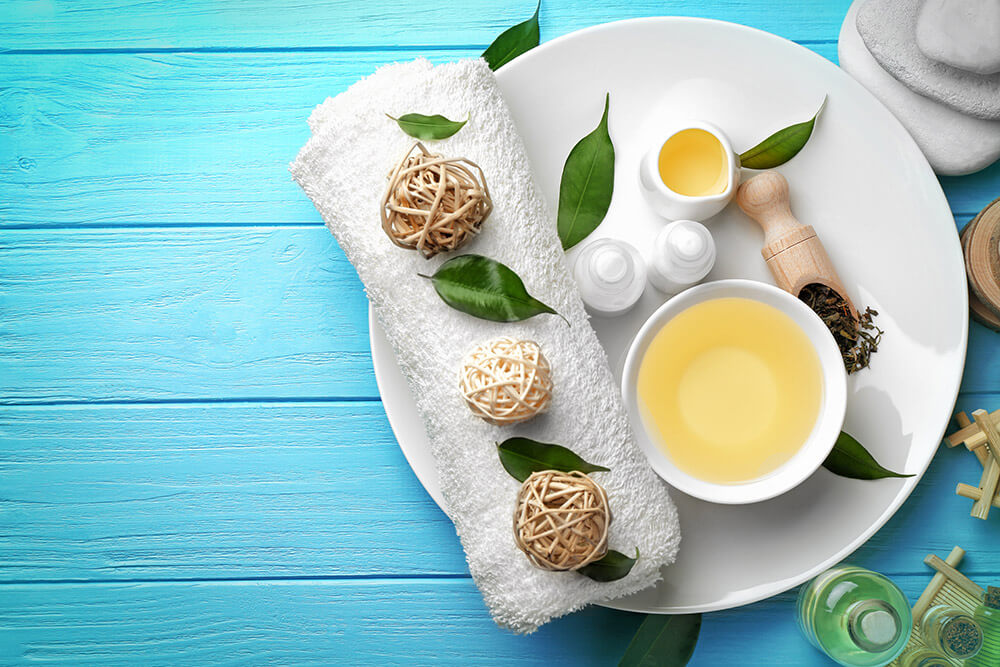 What’s the difference between Tea Tree and Niaouli?

Tea Tree is safe for children ages 2 and up when properly diluted; however, it is best to test the oil on a small patch of skin to test for possible skin sensitivity. Tea Tree Essential Oil may not be suitable for those with sensitive skin types. As always, apply with a carrier oil for topical application Click here for dilution rates. 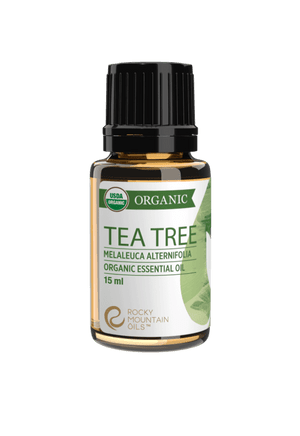 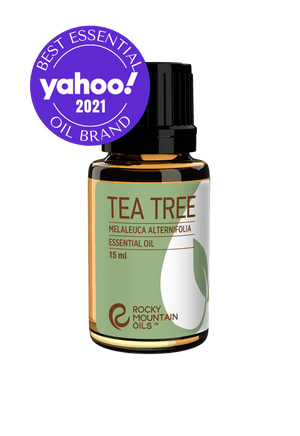 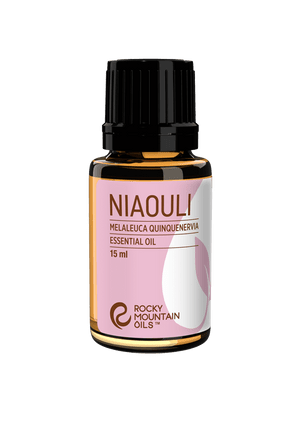