Get a FREE citrus oil with a diffuser purchase!
BACK IN STOCK | Enhance Omega Supplement
Up to 50% OFF | Shop Sale Items
FREE shipping on orders $25+ and free returns

All You Need to Know About Frankincense Essential Oils 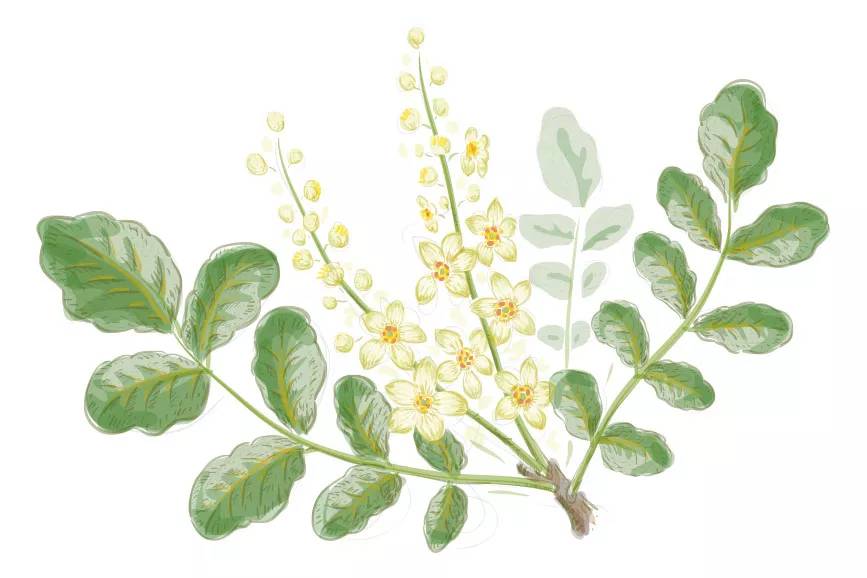 When you think of the most precious elements, odds are you may think of gold or diamonds. If you were to go back in time to Ancient Israel or Asia, many people would consider Frankincense to be more precious than gold. Today, Frankincense essential oil is still worth its weight in gold in a number of applications.

Frankincense essential oil uses range from skin care to household cleaners … and everything in between. We're here to teach you about the history of Frankincense Essential Oil and just what it can do for you.

A History of Frankincense

Frankincense Essential Oil derives from the gummy sap that oozes from the cut bark of a Boswellia tree. Once the sap hardens into a resin, it can be scraped off and steam-distilled into essential oil form. Since the Boswellia tree is a desert tree, it -- and the Frankincense it makes -- is most commonly found in areas of northeast Africa and the Arabian peninsula.

Boswellia trees begin producing resin after eight to 10 years; at that point, you can make incisions in the bark to extract the resin. There are several different species of Boswellia trees, including sacra, carterii and serrata, and each of these species produce slightly different iterations of Frankincense essential oils.

Frankincense is a precious element that many people in Middle Eastern cultures have used since ancient times. Throughout history, Frankincense, along with myrrh, was a hot trading commodity across the globe. In fact, the Frankincense trade was such an ancient economy disruptor that it brought about new “technologies,” for its time, including the use of camels as transport, advances in shipbuilding, and the formation of written language to keep a record of the lucrative trade.

Pretty cool that an oil can do all that, huh?

While people of ancient times used Frankincense for many things, such as a in perfumes, and as a postpartum recovery aid, many cultures also considered Frankincense to be an imperative part of their religious ceremonies. Many people used the oil to embalm the dead. Others, including the Greeks, Romans, Israelites, and Egyptians, also burned Frankincense as incense in their temples.

Today, Frankincense is still a precious oil, and we use it in a variety of applications, all of which we’ll get into a little later. 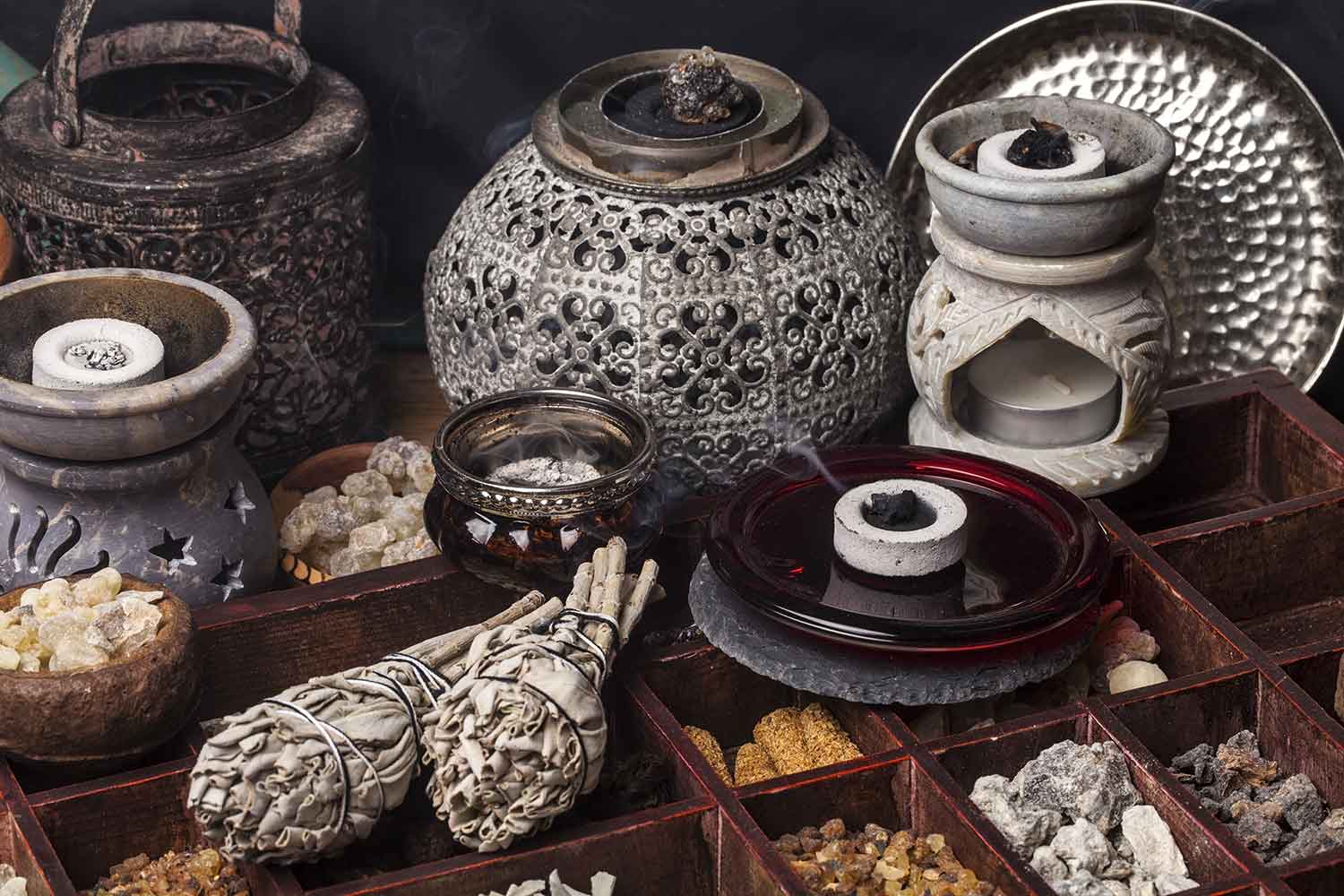 Each of our three Frankincense Essential Oils provide various yet similar therapeutic properties, but the differences between them are what allow you to access a greater diversity of aroma and uses. Because the value of some Frankincense oils is greater than others, there are also greater price fluctuations between the oils.

What are the benefits of Frankincense Essential Oil?

The beauty of Frankincense lies in its versatility. Here are just a few of the amazing benefits you can expect from the oil: 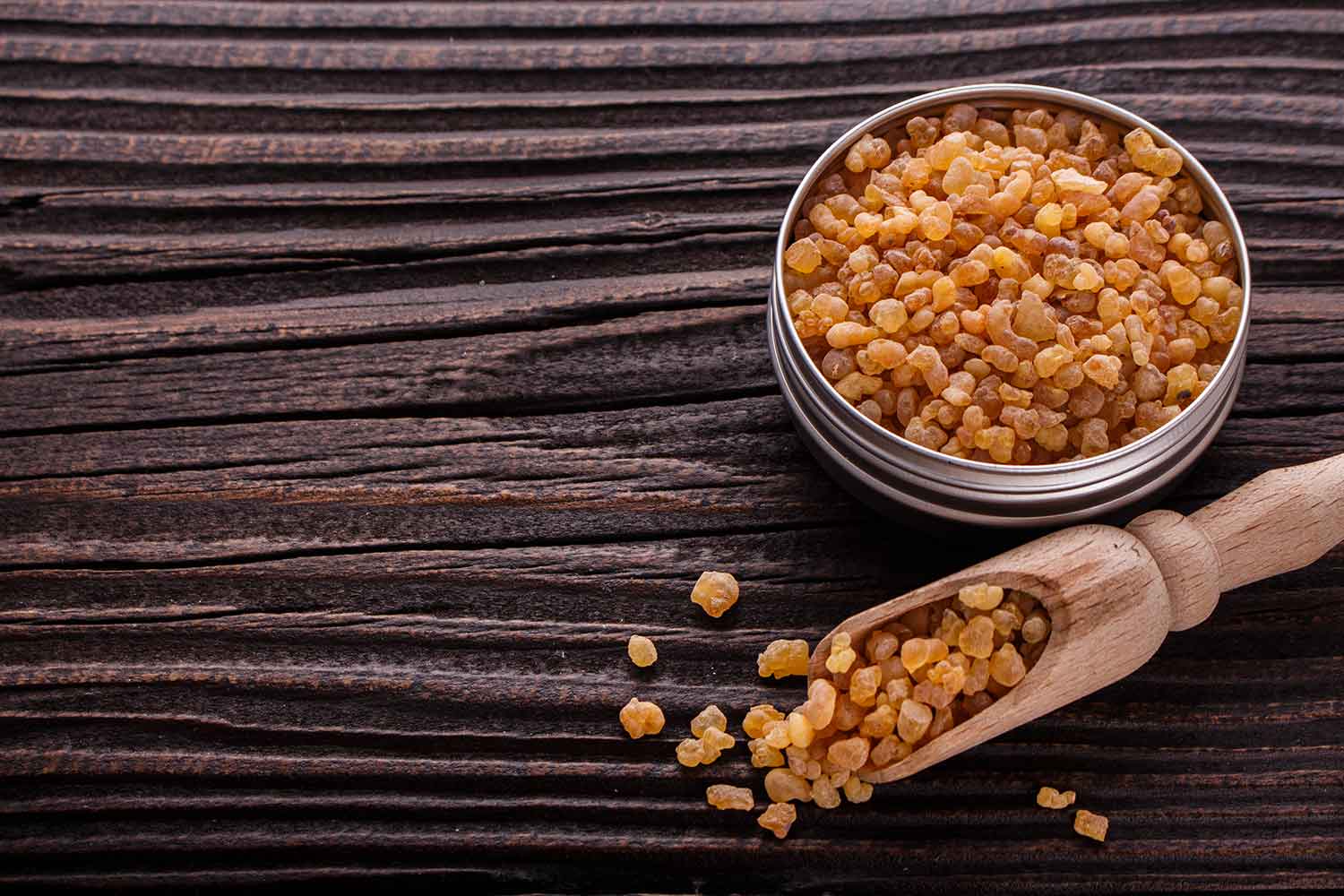 Which oils blend well with Frankincense?

Citrus oils are great blending companions for Frankincense; however, Frankincense’s versatile aroma also makes it a perfect complement for:

How should I use Frankincense Oil?

Frankincense is an all-purpose oil that can tackle a variety of things, but here are a few ways that you can use it around your home and on your skin:

To Assist in Meditation

Apply to affected areas as often as needed. Also works great for cuts and scrapes. 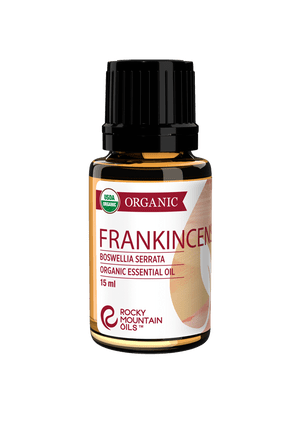 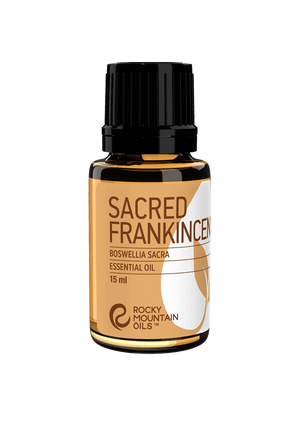 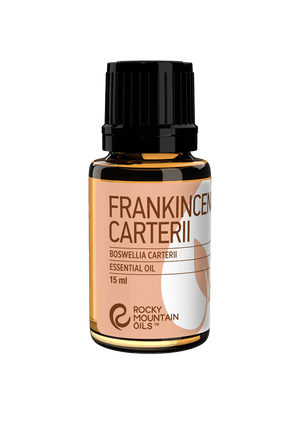 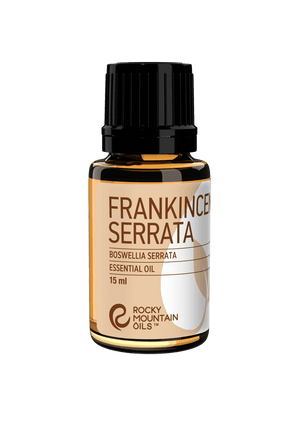